Are your sales competitions as flawed as the European Super League? 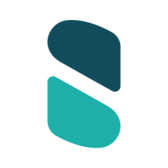